Scots-born Andrew first became professionally involved with dance music off the back of a filmmaking degree and subsequent role as cameraman and editor for Glasgow-based online electronic magazine eqtv.dj. Whilst there, he filmed and interviewed the likes of DJs Ben Klock, Slam, Octave One, Dinky, Jeff Mills, John Digweed, Art Department, and Cajmere amongst others at Glasgow’s club institutions Sub Club and The Arches, as well as filming festivals T in the Park and Rockness and in Leeds at Mint Club, The Faversham and Sven Väth’s festival ‘Cocoon In The Park’ three years in a row and Barcelona’s Sonar festival.

It was only going to be a matter of time before he progressed into DJing, which he did after moving to London in 2012 and has since built up an impressive club portfolio that included residences at East Bloc’s BLOCHEADS, Gymbox Bank and Victoria and his own night Symposium, opening for Berghain’s resident DJ Boris at the UK’s launch of Australian Techno Party Trough as well as Egg London, Shoreditch House, Tobacco Docks, The Coronet Theatre, The Ivy, Dalston Superstore, Waterloo Vaults, Home House, Century Club, Bloc South, Shelter, ‘This Is Electric’ Radio, Cheap Monday store launch, Frost Festival, Macho Afterhours, Rumour Has It (Brighton) and Oceanbeat (Ibiza).

He spent Summer 2015 living and working in Ibiza where he had DJ gigs and worked for nights Glitterbox at Space and Decfected in the House’s Together at Amnesia.

After venturing into producing and moving to Berlin in 2018 Andrew’s career has gone from strength to strength with gigs at renowned clubs Kantine am Berghain, Griessmuehle, OHM, IPSE, Hoppetosse, House of Weekend, Ritter Butzke, Salon Zur Wilden Renate, Warehaus3, SchwuZ and further afield in Lithuania, Spain, Poland’s Transformator, Croatia’s DEPO Klub and back to London for Jaded at Corsica Studios as well as becoming resident at Ellen Allien’s party ‚We Are Not Alone‘.

One Night with Andrew Moore 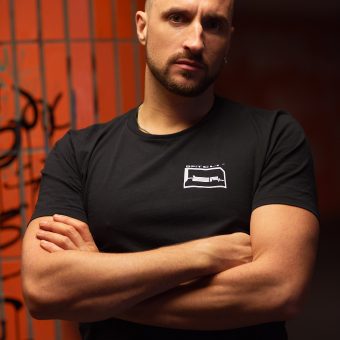 We Are Not Alone @ RSO 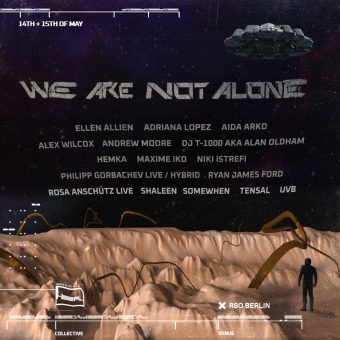 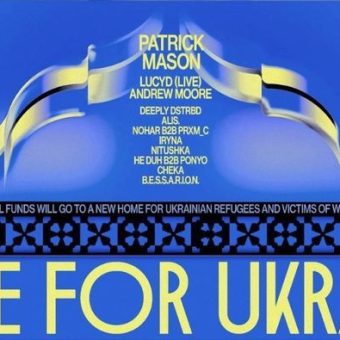 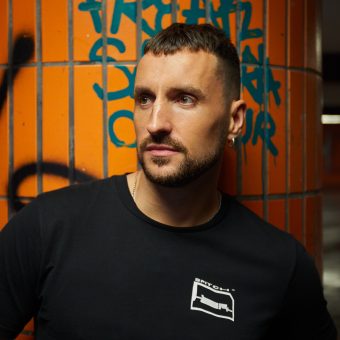 We Are Not Alone Pt. 2
von Various Artists 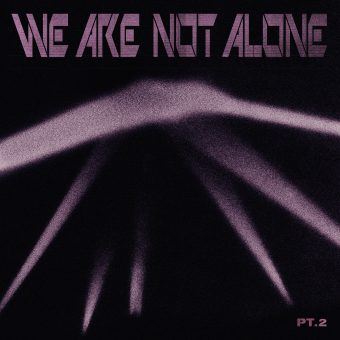 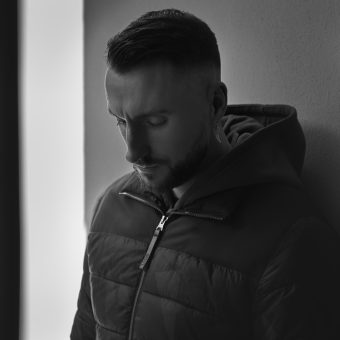 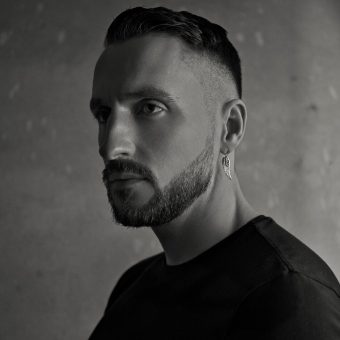 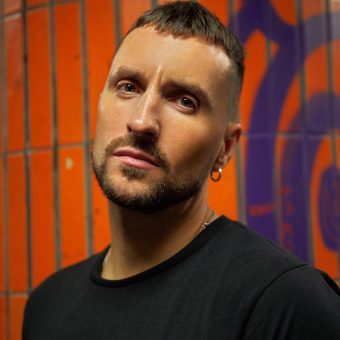 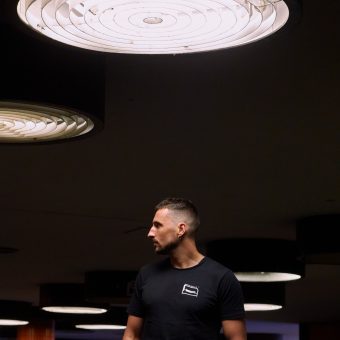 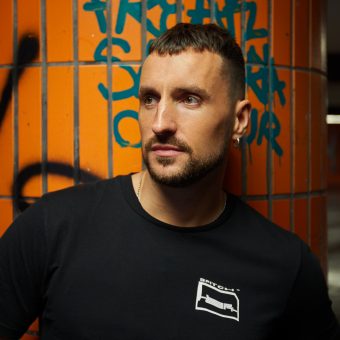