A poly-rhythmic paradise of liquid harmonics to be poured into the ears ;-

Jahcoozi’s music is as original as the phonetic imagination of their name. Hailing from the Berlin club scene and its international cohorts in the pre-Internet era of the early noughties, this bass-heavy electronica trio is a creative alliance made up of London-born, Sri Lankan songwriter and front woman Sasha Perera and two beat-freak producers/multi-instrumentalists — Teuton Robot Koch and Tel-Aviv born Oren Gerlitz.

Together, Jahcoozi are a mash-up operation that have consistently managed to deliver their very own mongrel style of avant-garde, electronic pop music. They all met during a long, coal-fuelled winter in Berlin in 2002 and have been making music together ever since. The group built up a solid fan-base with their freaky underground shows in 2003. Songs such as Black Barbie and Fish (released as a debut single in 2003 on WMF Records) are what gained them early recognition. The latter earned them a spotlight on the cult BBC show of the late John Peel, who called it “Beautiful pop music from the future”. This description still applies today.

In 2005, they were snapped up by Kitty-Yo, the Berlin-based mother label of Peaches. Later in that busy year, they unleashed the strange and stunning Black Barbie picture disc vinyl and their long-awaited, full-length debut album entitled Pure Breed Mongrel. Both were received with critical acclaim.

Lead singer/MC Sasha Perera’s sports a yin-yang of skanking rhymes and beautifully sung melodies, partly abstract and partly socio-political or anthropological. Jahcoozi’s unique and ever-changing blend of futuristic dub-glitch-tech-step based sound succeeds in combining an element of pop with warm sub-basses. With a sound texture that is both organic yet crunchingly precise, they seem to have mastered their very own balancing act.

Bass! Bass! Bass! Jahcoozi’s live shows come armed with an arsenal of remixes/versions/bootlegs of their own songs as well as other unreleased material they’ve made purely for the love and fun of ripping up the dance floor.The versatility of their music and the sheer energy of their live performance has led the band on an unrelenting trail across 5 continents, playing everything from festivals to clubs, raves, squats, galleries, and even impromtu Boombox parties in a Berlin underpass. They can morph almost any situation into a people-power style happening. This explains why they’ve been booked to play shows as diverse as the televised opening of the IFFA Athletics World Cup at Berlin’s Brandenburg Gate or the Expo in Shanghai. They have also played infamous club institutions like Fabric in London, Rex club in Paris, or Montreal’s prestigious Mutek Festival.

Jahcoozi’s darkest, slowest and most recent album to date Barefoot Wanderer came out in 2010 on Ellen Alien’s Berlin-based imprint BPitch Control. Resident Advisor deemed it “one of the year’s most disturbingly beautiful creations…,” and rightly so.

Press reactions have been univocal: “Barefoot Wanderer is something you’d probably expect Martina & Tricky to be able to pull off,” “Jahcoozi is far closer to Kraftwerk than Skream,” “…it seems like the ‘D’ in IDM stands for dub,” “King Tubby meets James Blake,” “…Post-Step? Next-Step? This kids are confusing the journalists… ” Although it is tempting to engage in a game of association, Jahcoozi appear to have created an unidentifiable flying genre of their very own. The true value of their music can only be gauged by numerous listenings; its strength lies in its depth and intimacy.

Jahcoozi’s geniune love of experimentation has kept them busy and lead them to collaborate in many ways. This is evidenced in their side endeavors (BLNRB) and solo projects (Robot Koch, Mother Perera). Robot Koch recently released his stunning third solo album titled ‘The Other Side’. He has also been busy working on productions for other artists such as Marteria and John Robinson. In 2010, the band also spent a few weeks in a house in Nairobi, Kenya working on a Goethe-Institut funded Berlin-Nairobi music exchange project that involved 22 Kenyan musicians/mcs/singers, Jahcoozi, Modeselektor and Gebrueder Teichmann. A collaborative BLNRB album titled ‘Welcome To The Madhouse’ was released on Outhere Records in July 2011 and the project had it’s European premiere at the Worldtronics Festival in Berlin. 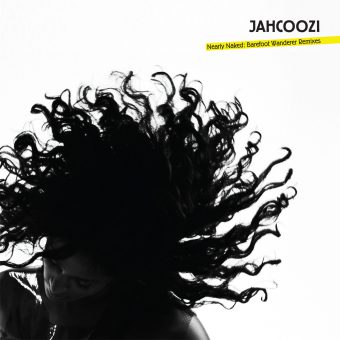 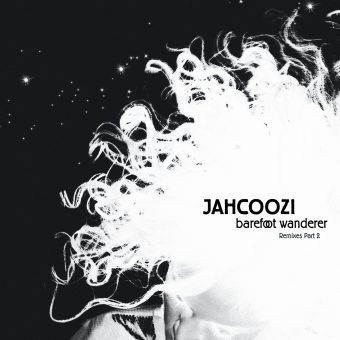 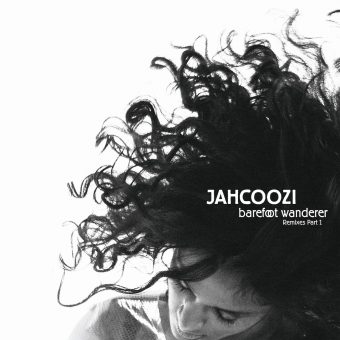 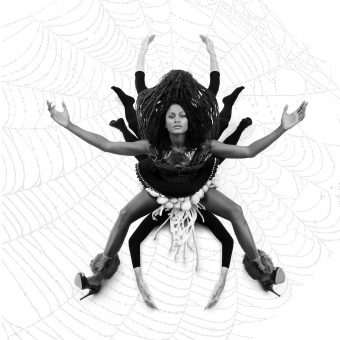