A mysterious deep sound producer is forming in the dark and cold nights of the Colombia pereira is Gotshell.

Gotshell a.k.a Alessan Main, is the great ambassador of the Colombia electronic music scene. After his first release on the legendary Techno imprint, Planet Rhythm in 2014, over 10 more 12″ releases came out on labels like MORD, Illegal Alien Records, BPitch, Nachtstrom Schallplatten, Epm music, James Ruskin´s Blueprint, Symbolism – to name a few. His Remixes on two of the most historical acid techno foundations – Synewave and Missile Records – got attentions from many of the keys DJs in the scene, such as Carl Cox who signed him on Intec under his alias Alessan Main. Moreover, Alessan Main collaborated also with Dantiez Saunderson on Kms records, Kevins Saundersons label – and more are yet to come.

Unpredictable rhythms, chaotic and psychedelic soundscapes describe his live acts that have brought him regularly in every part of his home country – Colombia – and to several successful world wide tours where he has performed at significant venues and staples such as Tresor (Berlin), Lantern (Beijing)and Flex (Vienna), amongst others.

Inspired by the first wave of old school techno while expanding deeper into even more electronic and instrumental music styles like IDM, ambient, experimental and dub. Gotshell is an artist who always strives to maintain his own aesthetic and refined his composition into underground culture.

Vinyl Editon We Are Not Alone VA pt. 4-6 compilation now available at your fav record dealer 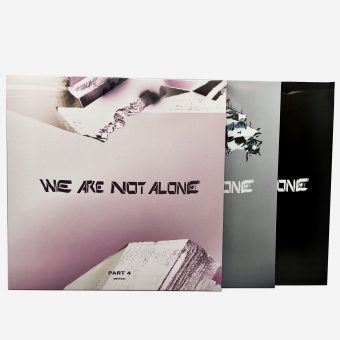 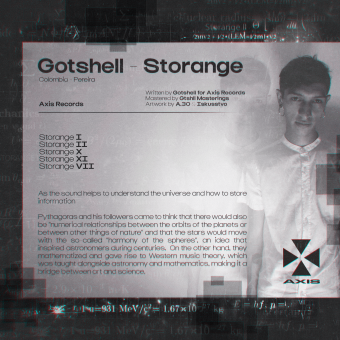 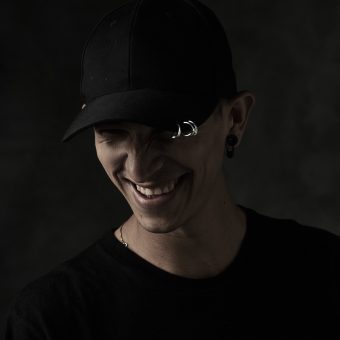 We Are Not Alone Part 5
by VA 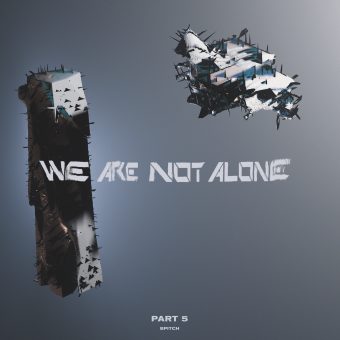 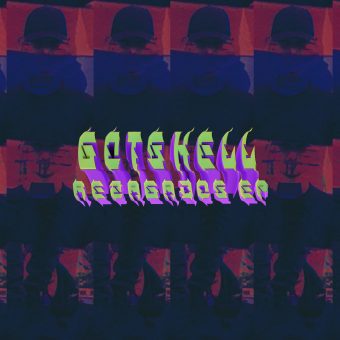 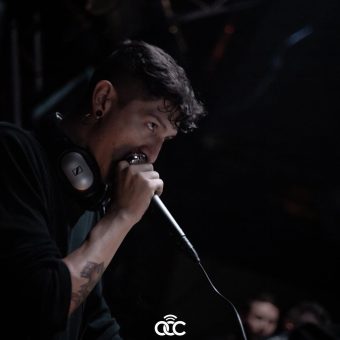 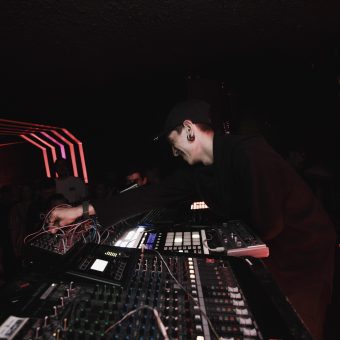 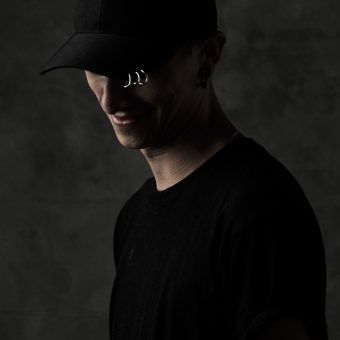 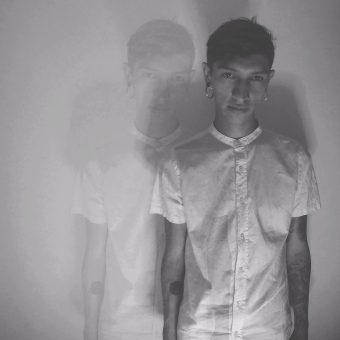 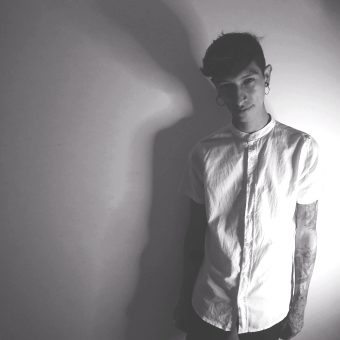 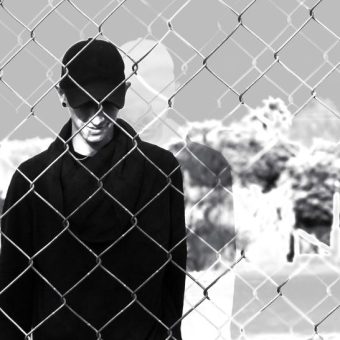