The gleam of cosmic light reflects on polished surfaces, which sometimes trace long smooth curves, other times end in edges, outlining a powerful machine piercing a path between the gravitational pull of a black hole, and the attraction of the brightness of a newly-born star. If Lewis Fautzi´s sound could be materialized, it would look something like this.

And you draw a similar parallel to his career so far. Lewis Fautzi has a meteoric ascension in the world techno scene, like a projectile fired into space at the speed of light: in 2013, the same year as his 1st noteworthy edition in his birth country, Portugal (and from the start establishing the norm of always releasing on well-respected labels, Soniculture in this case), Fautzi started a lineage of releases on a classic label in techno´s history, Slam´s Some Quality. A year later, in 2014, it was time for his 1st album, an artistic step many in techno fear to take, “The Gare Album” (named after the club in Porto which has served as his creative impulse and launch platform for his career), on Soma as well.

By 2015, Lewis has in his log, 2 EP´s on Len Faki´s Figure, 2 works on Oscar Mulero´s Pole Group (an EP of originals remixed by Exium and Kwartz and a track on the Unknown Landscapes Vol.2 comp), with an added one on Warm-Up (Mulero taking care of 2 remixes), a collab with Pär Grindvik on his “baby” Faut Section, the same label where we get an Oscar Mulero EP with 2 Lewis Fautzi remixes. Crucially, he put out a 2nd album on Soma, “Space Exploration”, a conceptual work, as personal as it feels alien, where he displays his unsatiable thirst for musical knowledge and exploration, by broadening his horizons towards more ambient and experimental sound forms. He´s also provided interstellar tourism experiences, both as a DJ or as a live-act, at dancefloors like Tresor, Gare Porto, Lux Frágil and the “final frontier”, Berghain, amongst many other notable spaces.

All these facts almost lead us to forget that Luís Gonçalves (his actual name), from the small town of Barcelos, is still in his early twenties. It makes you ask “where did all this world of music come from?”. Most likely it´s due to Luís breathing, living, techno. Not just producing it himself but also studying and absorbing the form in all it´s perspectives, taking hold of an arsenal of ideas and notions synthesized into a sound that while adhering to the fundamentals, ends up as very much his own, appealing to technoheads of various outlooks. Yes, there´s the Mills-ian cosmic tones, the subterranean echoes of Berlin, the impact of the british industrialists and the peculiar groove of the Spanish scene, but it all has a definitive Lewis Fautzi stamp.

No matter how many years a techno producer has been at it, he knows he´s doing something very right when, still early in his career, the “alien” Jeff Mills plays multiple productions of his in a single set. It´s the definitive seal of approval for what you are creating. But doesn´t seem at all fazed by the responsibility. The growing amplitude of his vision and maturity of his output, and the recognition of his peers, prove that. Lewis Fautzi´s explorations have just begun. Where will he take us next?

Lewis Fautzi’s podcast for Trax Mag is out… 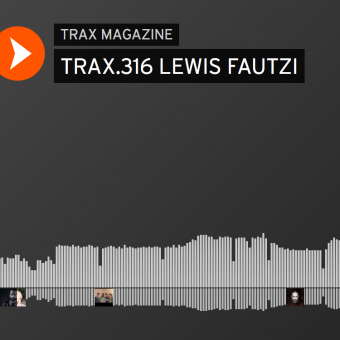 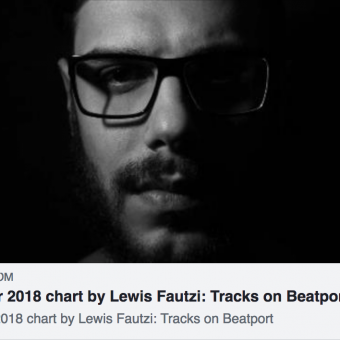 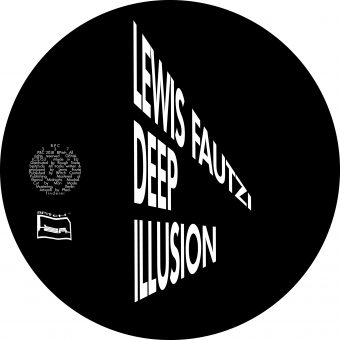 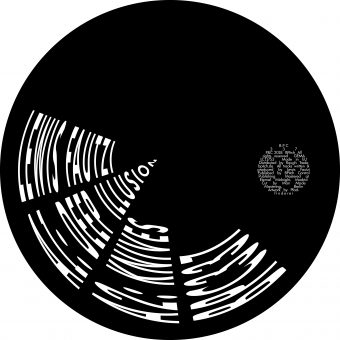 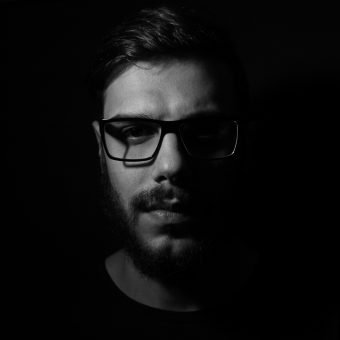 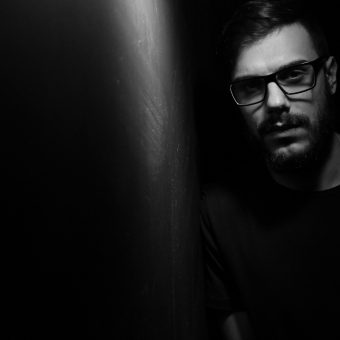 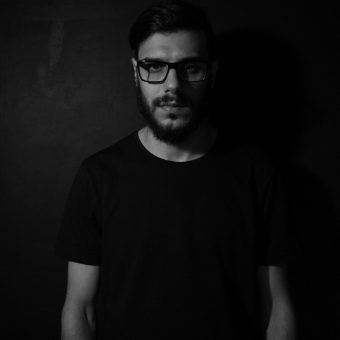 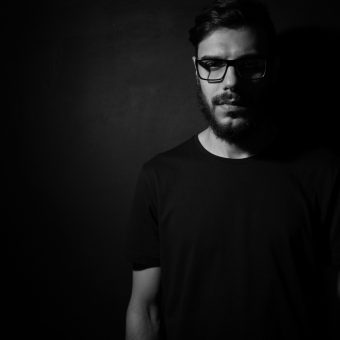