New York City’s very own MANIK fired onto the scene back in 2011 with releases on Ovum, Poker Flat, and LA based Culprit. The Queens native spends his time producing in the studio, while also being seasoned at the art of crate digging- managing to always find those forgotten records and hidden gems. Chris is the quintessential New York DJ, a connoisseur of dance music with an inimitable style that crosses multiple genres. His diverse sound is somewhere between classic house, groovy techno, acid house, and a bit of funk & disco- never pigeonholed- he is a true artist who’s tastes reach beyond the dance-floor. MANIK has always had an unrelenting passion and consistent quality over quantity as his music motto.
Throughout the years, he’s released on the worlds top underground labels: Ovum, Bpitch Control, and Poker Flat just to name a few. Keeping up the momentum, in both 2015 / 2016, his XLR8R exclusive Edits involving Janet Jackson and Beastie Boys garnered much acclaim by placing #1 and #3 overall on the XLR8R Top 100 Downloads in consecutive years. The sounds of MANIK can be found in the crates of the worlds leading underground DJs and tastemakers; Ellen Allien, Steve Bug, DJ Heidi, Steve Lawler, and Josh Wink all being regular supporters.
As a DJ, MANIK’s international profile has risen just as quickly having played in well over 75 international cities: Panorama Bar Berlin, Womb Tokyo, Fabric London, Revolver Melbourne, The Public Works San Francisco, and many more throughout the years. This New Yorker continues to bring his unique brand of house and techno, old school and new school, expertly crafted music to the dance-floor.
With a steady stream of music hitting in 2017, including his highly anticipated new Album “Undergroundknowledge” being released on Ovum, plus new EP’s on VIVa, Huxley’s label NIO, a Vinyl only release on Fresh Meat Chicago, and a new two tracker on Culprit LA, 2017 is set to be the young producers most complete year yet.” 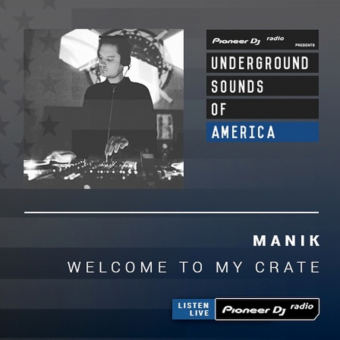 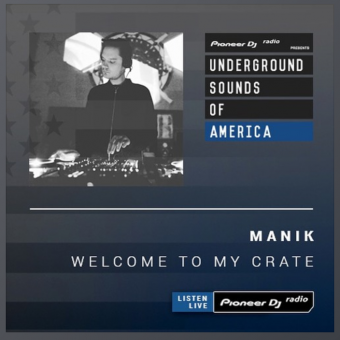 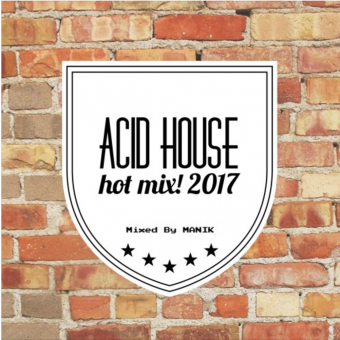 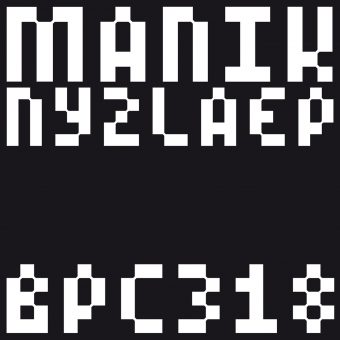