Thrust upon the unique cultural landscape of the newly liberated city, the two former East Berliners found
themselves in the ultimate urban jungle, deep in the realm of the absurd. In this liminal state of upheaval and change, anything was possible. As cops and parents preoccupied themselves with other concerns, the youth took advantage of the obtuse authorities to throw wild underground acid house parties. And this is where Modeselektor met: in
the midst of the chaos, swimming in the heady sense of freedom that only those once oppressed can truly understand. It was 1995.

Modeselektor emerged out of the tangle of post-wall Berlin, monkey men with beats clenched between their teeth and ideas that would soon force music journalists to make up new words: bastard dancehall, euro crunk, acid rap,
big bass techno, labstyle, happy metal, psychedelic electro. Like a jungle, their music is dense, textured and rich with sounds never experienced before, drawn from a production ethos of “create, distort, recycle.” Modeselektor’s
appreciation for the absurd engenders an attitude of levity towards their music,refreshing in a world where “serious techno” has become a funny cliché.

After trying out the name Fundamental Knowledge, the duo soon found a moniker with a better fit: Modeselektor, taken from a function on the Roland RE-201 space echo analog delay effects unit. They progressed from DJ sets to a live act and began playing small open airs in Berlin with Pfadfinderei, a local design collective whose avant-garde visual contributions aptly reflect the translation of their name: pathfinders. In 2001 Modeselektor met Ellen Allien
who quickly signed the promising minds to her label BPitch Control, one of the most highly respected techno labels in the world. The catapult was loaded.

As if there was any question about this duo’s aptitude, in 2007 the album Happy Birthday! (BPitch Control) dropped and subsequently detonated with supreme force. Minds frothed and limbs flailed as the next era of grime-
techno-dubstep-acid-hip hop-electro-IDM was inaugurated, influencing producers and DJs around the world to employ Modeselektor’s samples and methods to bring a
boundary-less musical experience to their listeners as
well. Happy birthday indeed.

No longer teenage rabble-rousers but young fathers, Modeselektor was named “Best Dubstep and Grime Artist” in the 2008 Beatport Awards, and hit the road with Radiohead and then Ellen Allien. Obviously the two play well with others; their list of collaborators and guest vocalists had grown into a “Who’s Who” list of the continental underground: Paul St. Hilaire, Team Shadetek,
Sasha Perera, Puppetmastaz, Maxïmo Park, Otto von Schirach and Siriusmo. Reigniting their production work with fellow Berliner and Renaissance man Apparat, Moderat released a self-titled, all analog album in 2009 to massive critical acclaim. The creative synergy of Modeselektor’s robust, bass-slapping sound and Apparat’s dark and dreamy intricacies highlights the best elements of each style, resulting in a dynamic musical experience that is expressed well by Moderat’s engaging and inspiring live performance. Accompanied by Pfadfinderei, the dream team is touring the world, playing the largest festivals in existence and garnering multiple awards for both the album and their innovative live presentation, including Resident Advisor’s award for Best Live Act of the year in 2009.

Appropriately, Modeselektor had always described themselves as more of a live act, not studio musicians – the opposite opinion from most producers who prefer the hermit role. Their love for the live music experience is perhaps
a relic of growing up in a bounded environment; coming from a society that was restrained for so long, they now relish the communion that performance
provides.

The pent-up energy generated through years of cultural suppression and a divided heart-city has been captured in Modeselektor’s sound and delivered to listeners around the world, to dancers who join them on the precipice of the
absurd- a place where boundary-breaking is no longer a metaphor. Like many today, Modeselektor’s music is often sample-based, but like very few today, they create almost all of their own samples, Jim Jones notwithstanding.

Though their sound is without a doubt inspired by the artistic rebirth of Berlin, it was never confined to the limitations of the city’s hype bubble that by its very nature rises and then falls. Modeselektor’s music does not belong to any
one time or place; it is universal. Just as the Berlin Wall was broken down in the dawn of Modeselektor’s coming of age, so too were any musical boundaries in their minds, and their multi-mood productions emulate the deeply textured landscape of the human psyche that such a revolutionary era put upon display. 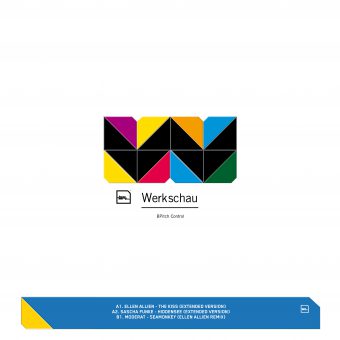 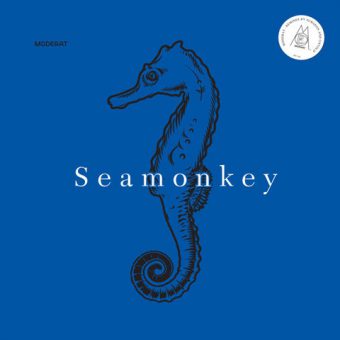 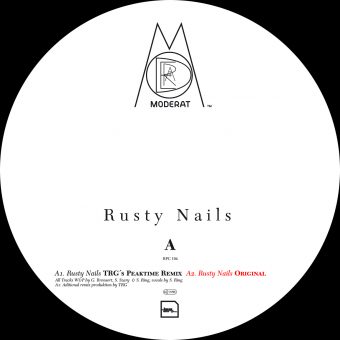 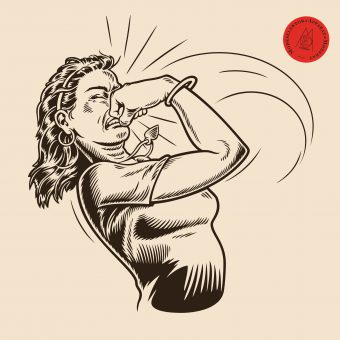 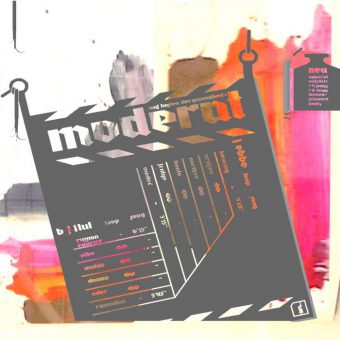