skinnerbox share their leftfiled, jazzy attitude, their style that‘s genre bridging and defying at the same time. futuristic, funky, lunatic, playful, cute, sweet and ballsy – just when you think you can put your finger on it, they swing a left turn and you can‘t help but nodd your head with a smile on your face: yes, this still exists!

olaf hilgenfeld (germany) and iftah gabbai (israel) met under strange circumstances at a private party in berlin back in 2003. the result of this encounter was an intense electro-acoustic jam-session series named “brew” in which they would utilize any accessible  sound source to create rather abstract soundscapes – some kind of a soundtrack for a movie yet to exist.

with time, beginning to realize the power of a mobile PA as a portable multi-instrument, they have built a compact setup using the minimoog, a computer and a guitar amp powered by an auto-battery. during the summer of 2004 they would go out to the park and spontaneously jam.  their style became more and more defined, and rhythmical elements became more and more evident.

people´s natural curiosity pointed towards these two guys with a vintage analog synth and bad haircuts playing in the park had led them to start perform their music in several small venues in berlin, attracting more and more attention due to their  completely improvised and live played uplifting show.

during 2005, meeting berlin´s-meanwhile-legendary party makers “bachstelzen” they became a regular guest in their sensational parties. it didn’t take long until they´ve had released a set of two debut EPs on the berliner label “tonkind”

in 2008 after numerous releases in labels such as “neopren”, “jato unit” and “bar25 records”  they have finally formed their first professional relationship with “doxa records”  which led to extensive touring throughout germany and europe´s finest clubs and festivals, gaining recognition and following their own unique style – improvised live electronic dance music, vividly illustrated on stage by two trained musicians – following no rule or pattern and retaining a safe distance from every trend.

in november 2009 they released their critically acclaimed debut album “king of spades and marmalades”(If this is the future of techno, then we have a lot to look forward to!  xlr8r, 2009) on “doxa rec.” and revealed a whole new musical facet of them which is kindly described as an “Avant-Jazz Opus wrapped into a Disco suitcase”

as for 2011, skinnerbox are proud to be the latest signing of the well known berlin based label “BPitch Control”.

skinnerbox are also the makers of the “sbx 2049”, a virtual drum machine software, officially released by ableton in june 2010 and thus are the first artists  to release their own self made – branded ableton live instrument.

all these distinct details can be heard on their various releases from the last years, but far better in their live sets. skinnerbox are an experience, taking you on expedition full of soul, breaking house, hard-edged techno-jazz and ambient electronica futurism. 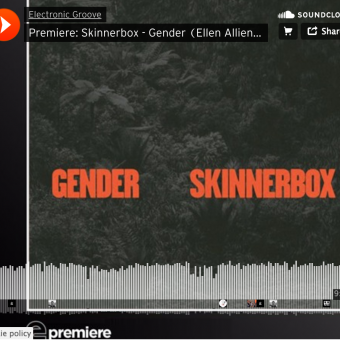 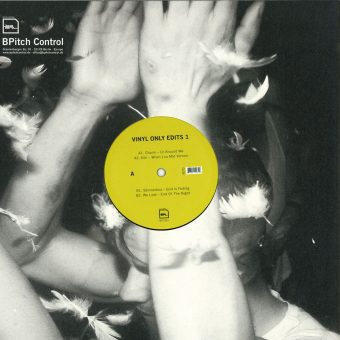 Listen & Buy
Sale
Your Flesh Against Mine EP
by Dillon 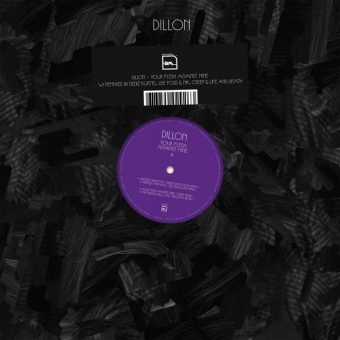 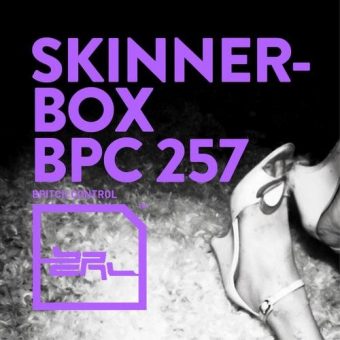 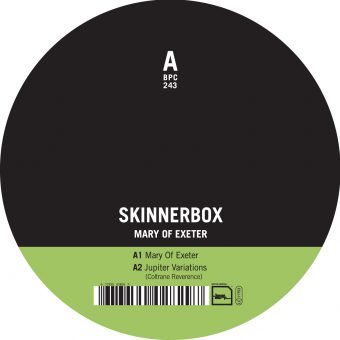 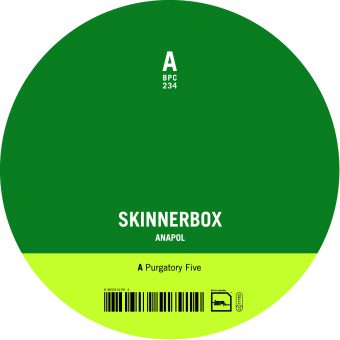