Snuff Crew is a mysterious two-person collective from Germany which was founded in 2008. Our sound is mainly influenced by Chicago House, Acid and Italo Disco. Since the first 12″ release on Marco Passarani´s label Nature Records, we have released lots of records and mp3s on labels like International Deejay Gigolo Records, Hour House Is Your Rush,Playhouse and of course Snuff Trax. We also did remixes for artists like Remute, Hard Ton, Robert Owens, Jack Codec, Stefano e Bene, The Glitz, Kids On TV, Franz + Shape…

In 2010 we started our own label Snuff Trax, which will release lots of fine Old School House Music in the future because we love that sound so very very much.

Nobody knows who we actually are and nobody has ever seen our faces. Will we ever reveal our identities…?

Listen & Buy
Pump It Up
by Snuff Crew 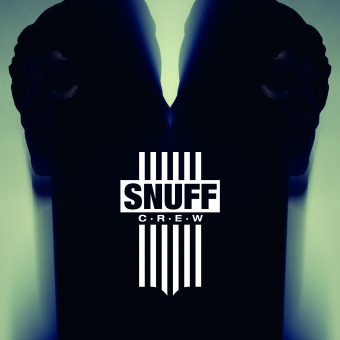 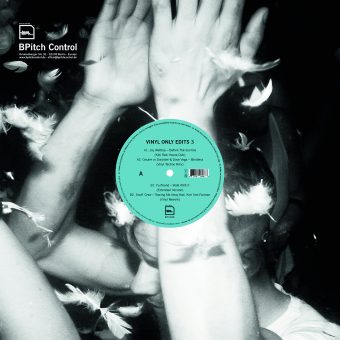 Listen & Buy
Sale
Behind The Masks
by Snuff Crew 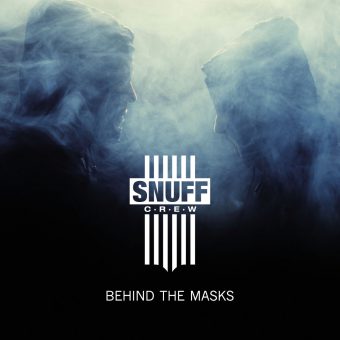 Listen & Buy
Sale
Work It Out
by Snuff Crew 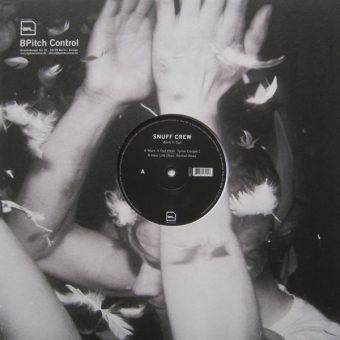 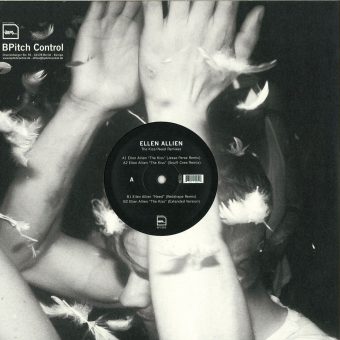 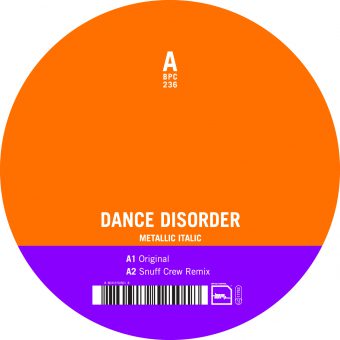