Dedicated purveyors of all that is good in house music, System of Survival are Pietro ‘Bingo’ De Lisi and Alex Carpentieri, and have been resident DJs at that bastion of underground Ibiza, Circo Loco, since the party first began over decade ago. Living, playing, producing and releasing material together since ’89 in Italy, they were amongst the first DJs brought by promoters Antonio & Andrea, to reside in Ibiza at DC10, and have since mastered the main room, terrace and car park with equal ease. Their ability to carry a crowd, blend seamlessly between styles and fill in the gaps around the countless guests that they have supported is true testament to the role of a resident, and has led to them flying the Circo Loco flag throughout the years and across the globe. Apart from touring with the DC10 crew, Bingo and Alex have been steadily riding a wave of popularity, gaining momentum through their own headlining dates at the likes of Panorama Bar & Watergate, Berlin: Movement Detroit Festival, BPM Festival in Mexico, Culprit Session at Standard Los Angeles or Fabic London. A commitment to style beyond fashion and a propensity to mix the old with the new, has brought them unwittingly to the forefront of the current trends in sound, making them as popular with other DJs as they are with their fans.
Explains Alex, “Our sets have never really fit to one particular style or type, Bingo has a soul and funk background whereas mine is more Detroit or Chicago techno-inspired so when we play it’s a real blend of the different styles, making something different completely, something new.”
True aficionados, the boys, between them, boast a remarkable knowledge and back catalogue of music, across styles and genres, and nowhere is this more evident than in their productions. Their first longplayer album is a both a reflection on their future vision of house, and a tribute to the sounds that have inspired them to this point.
After a chance listening by Ellen Allien, it has been signed and released on BPitch ControlRecords . 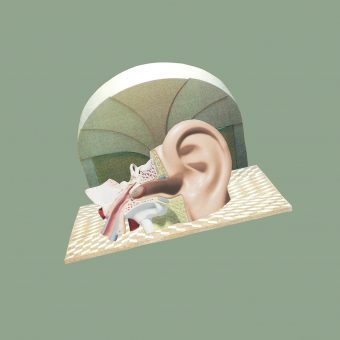 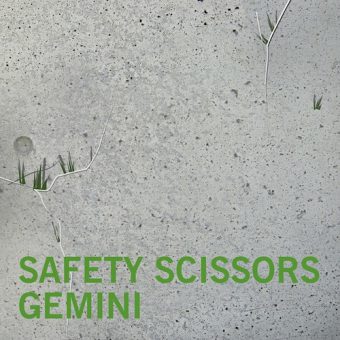 Listen & Buy
I Mean
by System Of Survival 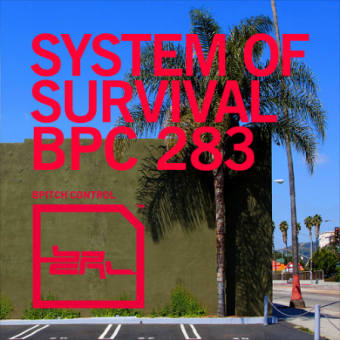 Listen & Buy
Sale
Needle And Thread
by System Of Survival 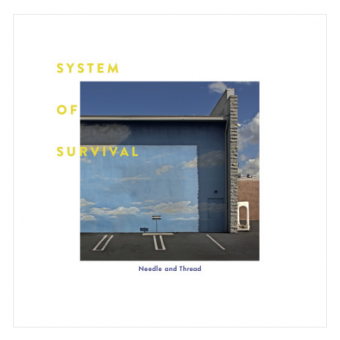 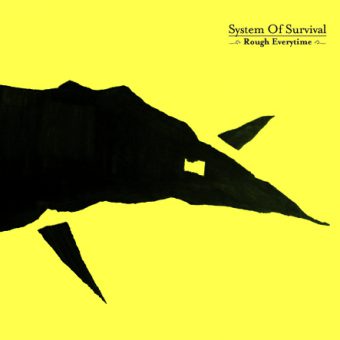 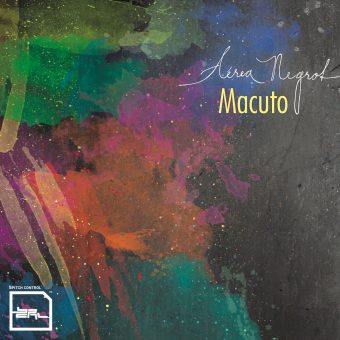