Tim Xavier’s passion for music has kept him on the forefront of techno since his first innovative releases back in Chicago over a decade ago. His career began in Houston in the late 90s, and then on to Chicago, next Brooklyn and now Berlin, where he has resided since 2007. He is a veteran to the industry; and his dark, edgy production style has remained uncompromised through the ever-changing genres of techno and house. He is also part owner and mastering/cutting engineer at www.manmademastering.com in Berlin. Xavier’s music has been charted and played by leading artists around the world, and he has worked with many international record labels for the past 18 years. He is also the owner of Face To Face Recordings.

Tim’s current performances include a mixture of DJing, Live sets and Effects manipulation, carrying out his visions as he sees fit. He creates a unique experience with his maximal sound quality and music selection, in which he combines loops and pieces from his own production. He is regularly on tour and performing across the globe, capturing his audiences with his signature sound. Tim’s relentless devotion to providing cutting edge audio continues to keep him on the forefront of innovative dance music, and as he continues to grow it is apparent that we have still yet to see the best of his work.

Next 24hrs rave at Griessmuehle

Tim Xavier’s podcast for his Release BPC340 ‘Dust To Dust’

Dust to Dust
by Tim Xavier 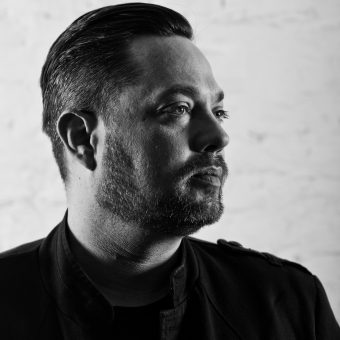 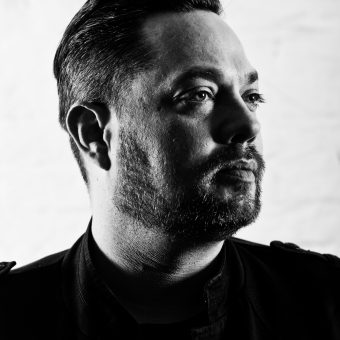 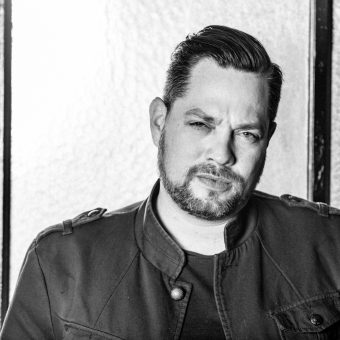