Born and raised in Detroit and based in Berlin, Alan Oldham a.k.a. DJ T-1000 has been called “Detroit Techno’s Renaissance Man,” Not only is he the owner of the legendary Detroit labels Generator and Pure Sonik, and a veteran international techno DJ, the Detroit-born polymath is also an accomplished graphic illustrator, known globally for his iconic artwork for Djax-Up-Beats, +8 Records, Transmat, Astralwerks and many other electronic music labels.

A globally-known DJ, Oldham as DJ T-1000, still keeps to his old Underground Resistance vinyl roots. He is a veteran headliner of such festivals as Love Parade (DE), Awakenings (NL), E-Troit Festival (NL), N.A.M.E. Festival (FR), and Movement (USA). He has been a resident at both Tresor Berlin (DE) and Moog Barcelona (ES), as well as regularly playing dates all over Europe and the world, including such recent Asian destinations as Manila and Shanghai.
Oldham is also behind the Detroitrocketscience alias, which has spawned an acclaimed series of sci-fi inspired 10-inch releases and an all-digital DJ set-up that is more streamlined and modernistic than the old-school vinyl approach. Vienna, Lyon, the legendary Hammerhalle at Sisyphos, and Globus in Berlin have recently hosted Detroitrocketscience sets.

We Are Not Alone Compilation Pt. 1 Out Now!

We Are Not Alone Pt. 1
by Various Artists 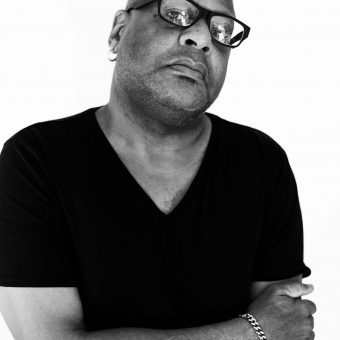 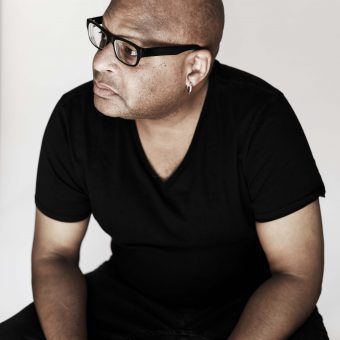 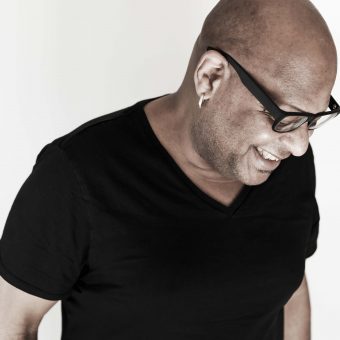 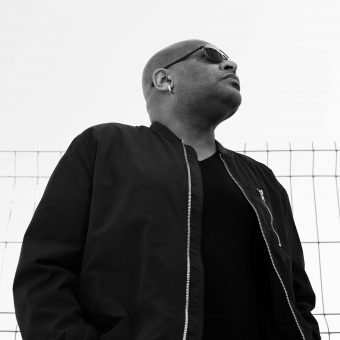 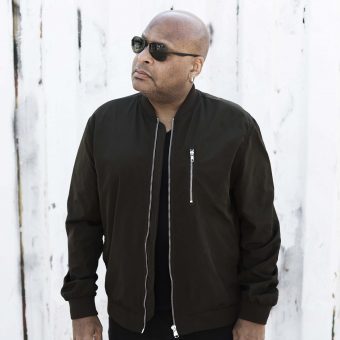 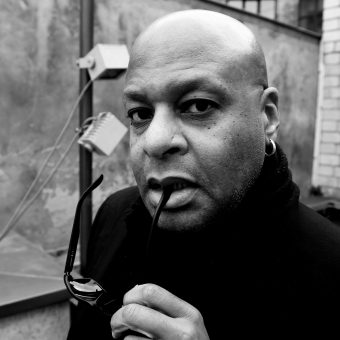 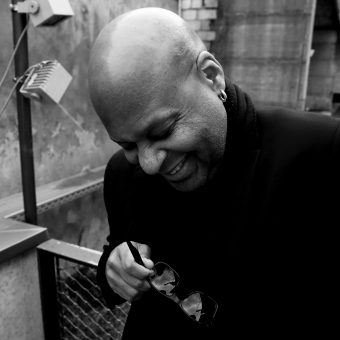