Born in Brazil, raised in Cologne and based in Berlin, Dominique Dillon de Byington, aka DILLON, has always had a clear vision of her art. She already has two albums under her belt, and she actually regards these as part of the same work, since they tell a coherent story. This has always been apparent in her live shows, which are carried by a magical interchange between the dark-melodic songs of both albums. When the Berlin Foreign Affairs Festival asked her, in 2015, to develop a unique concert idea, she decided on a performance with a sixteen-piece women’s choir, which accompanied her and Tamer Fahri Özgönenc, her collaborator and co-producer of her first two albums, in the live performance at the Haus der Berliner Festspiele in July 2015. “I felt the need to work with vocals and to create an additional layer that breathes in this space between the electronic music and myself. I was very attracted to this idea, so Tamer and I wrote and arranged the choir parts together,” Dillon explains. The choir injects a new physical layer into her music, which is dominated by piano and electronic sounds, and her own voice dances longingly in this space. The newly released live recording of the concert reveals just how naturally this new element slots into her dramatically minimal music. “When I started writing my new album The Unknown I already knew it would be a continuation of This Silence Kills in terms of both music and content. Now the two albums are being brought together as a release, as well as in the live shows. For me, this album could be called This Silence Kills The Unknown, the 28-year-old reveals. A film of the concert at the Haus der Berliner Festspiele is being released alongside the live album. And in 2017 this will be followed by a third studio album, this time entirely separate from the works that came before, which Dillon herself describes as an “album of love”.

Listen & Buy
A Matter Of Time Remixes
by Dillon

Listen & Buy
The Unknown
by Dillon

Listen & Buy
A Matter Of Time
by Dillon

Listen & Buy
Your Flesh Against Mine EP
by Dillon 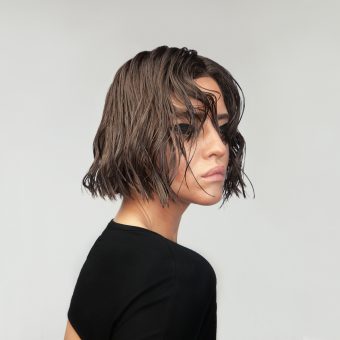 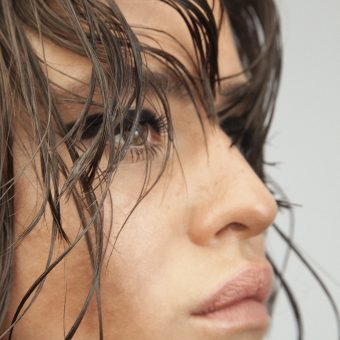 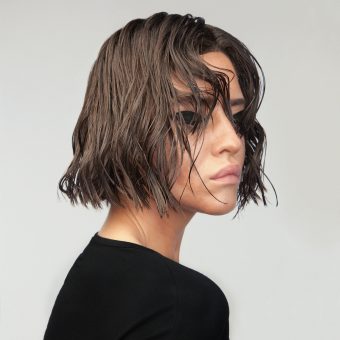