Sunil Sharpe is one of Europe’s most renowned and well-loved techno DJs. Gaining an enviable reputation for his DJing in the early ’00s, he was soon invited to play at Berlin’s Tresor Club, marking the start of an intensive involvement in the techno scene. Sunil has played extensively around Europe at the likes of Berghain, Fabric, Concrete, Sub Club, Glastonbury Festival and much more. He was also DJ of choice on the first two Karenn European tours, the last of which was marked by his now classic Boiler Room set in London.

Known primarily for his fast-moving, skillful style on the decks, Sunil’s reputation as a producer of raw, individualistic techno, has grown in tandem with his reputation as a DJ. To date he has appeared on labels such as Works The Long Nights (aka Sheworks), Black Sun Records, Rave Or Die, Trensmat, Mord, Inner Surface Music, Violet Poison and many more. Sunil also recently setup On The Hoof, a label dedicated specifically to his own productions and collaborations with friends.

Sunil makes up one half of Tinfoil alongside fellow Dublin-based producer DeFeKT. Initially forged as a studio partnership in 2014 (and more recently as a live show), the pair have since racked up an impressive catalogue of 12″s on their own self-titled label. Additionally, Sunil runs the wonderfully erratic Earwiggle imprint that has built a dedicated following, releasing new names and old heroes into the battlefield.

Sunil’s application to techno and the scene in general, pushes far beyond the standard DJ/producer mould. Enjoying a long stint in pirate radio from his early days of active DJing, Sunil joined national station RTÉ 2fm in 2007, where he has since offered up a monthly mix of new music. The show has also been characterized by in-depth interviews with the likes of Jeff Mills, Surgeon, Blawan and many others.

Sunil has also devised a new format for playing/reviewing new music in “The Quarterly Crate”. Now in its third year, the hugely informative video series supplies a special insight into his most recent vinyl acquisitions. 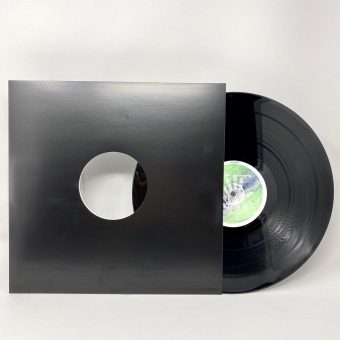 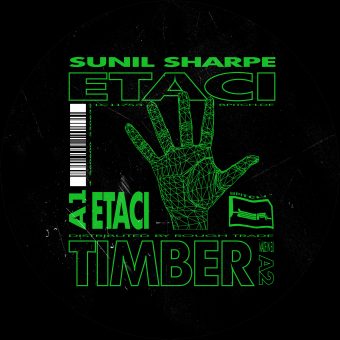 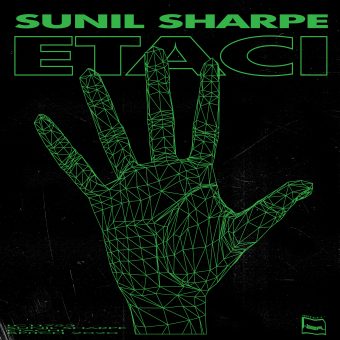 sunilsharpe
Load audio
By clicking the Load button, you accept the use of social media cookies. Or alternatively listen directly on SoundCloud 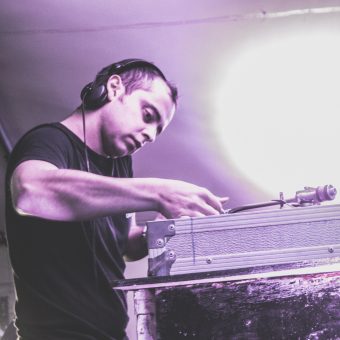 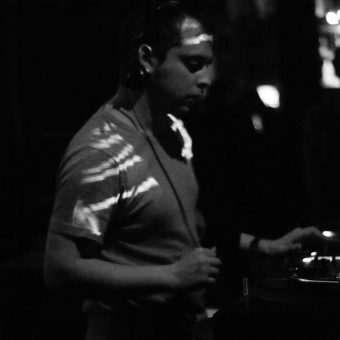